Here is the statement by the Anambra State police command: “On the 21/3/2019 at about 2:40pm, one Okafor Ogochukwu 'F' of Osile Village Ogidi reported at Central Police Station Awka that on 19/03/2019 at about 11:36am, she was invited by her male facebook friend, one Ifeanyi Azota 'm' to his house at Ezimezi village in Amawbia. .

All of a Sudden a woman who claimed to be his wife, namely Azotani Toochukwu 'f' suddenly appeared into the house with her friend, one Ogochukwu Nwankwo 'F' and Locked her inside the bathroom for almost four hours and left. .

The women later came back with two big canes and opened the bathroom. However, while the Suspect's friend, one Ogochukwu Nwankwo, stripped her naked and flogged her severally, the principal suspect was busy video-taping the incident and thereafter pushed her out from the compound naked. . 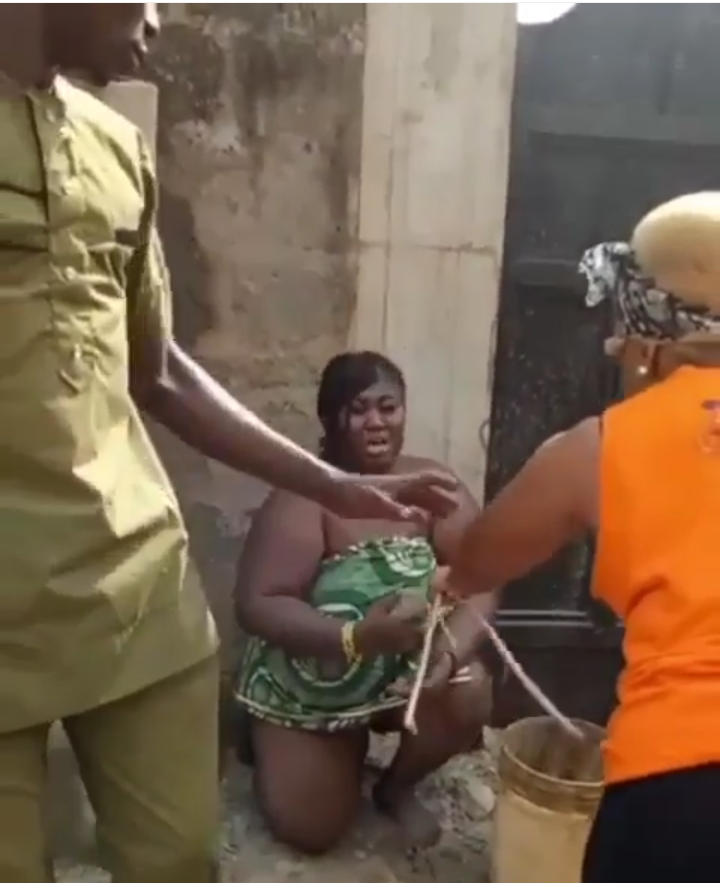 Complainant further alleged that the principal suspect, Azotani Toochuckwu, called her on phone the following day and demanded for the sum of N60,000 or they will post her nude video on the internet.

Consequently, when the Complainant refused to pay the money as requested, the principal suspect, Azotani Toochukwu, actualized her threat and posted the naked video to the internet and since then, the video went viral. 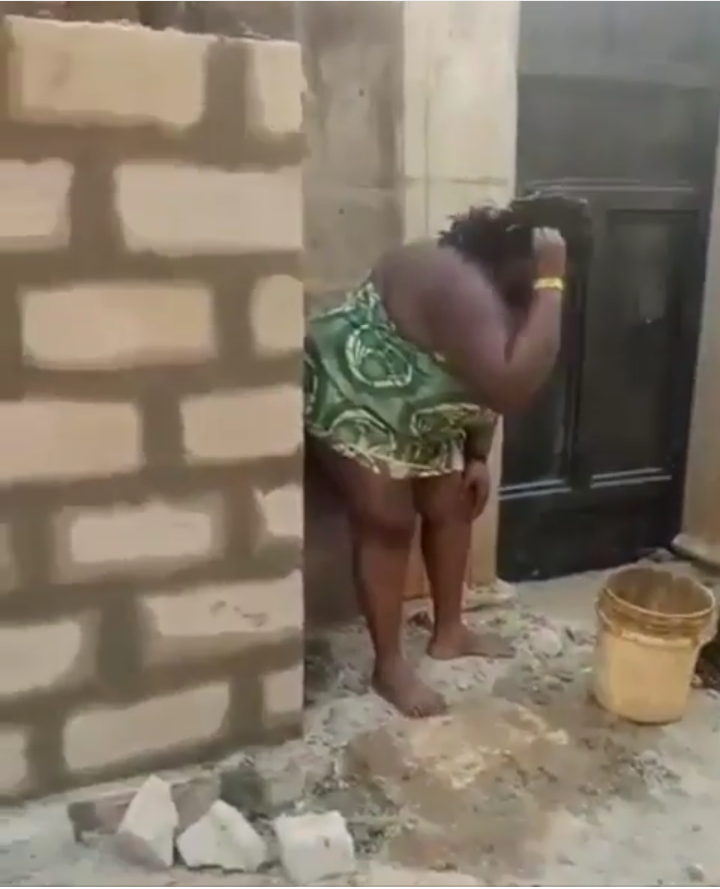 Meanwhile, three suspects have been arrested and scene of the incident was visited by Police detectives attached to Central Police Station Awka. Case under investigation after which suspects would be charged to Court for prosecution.